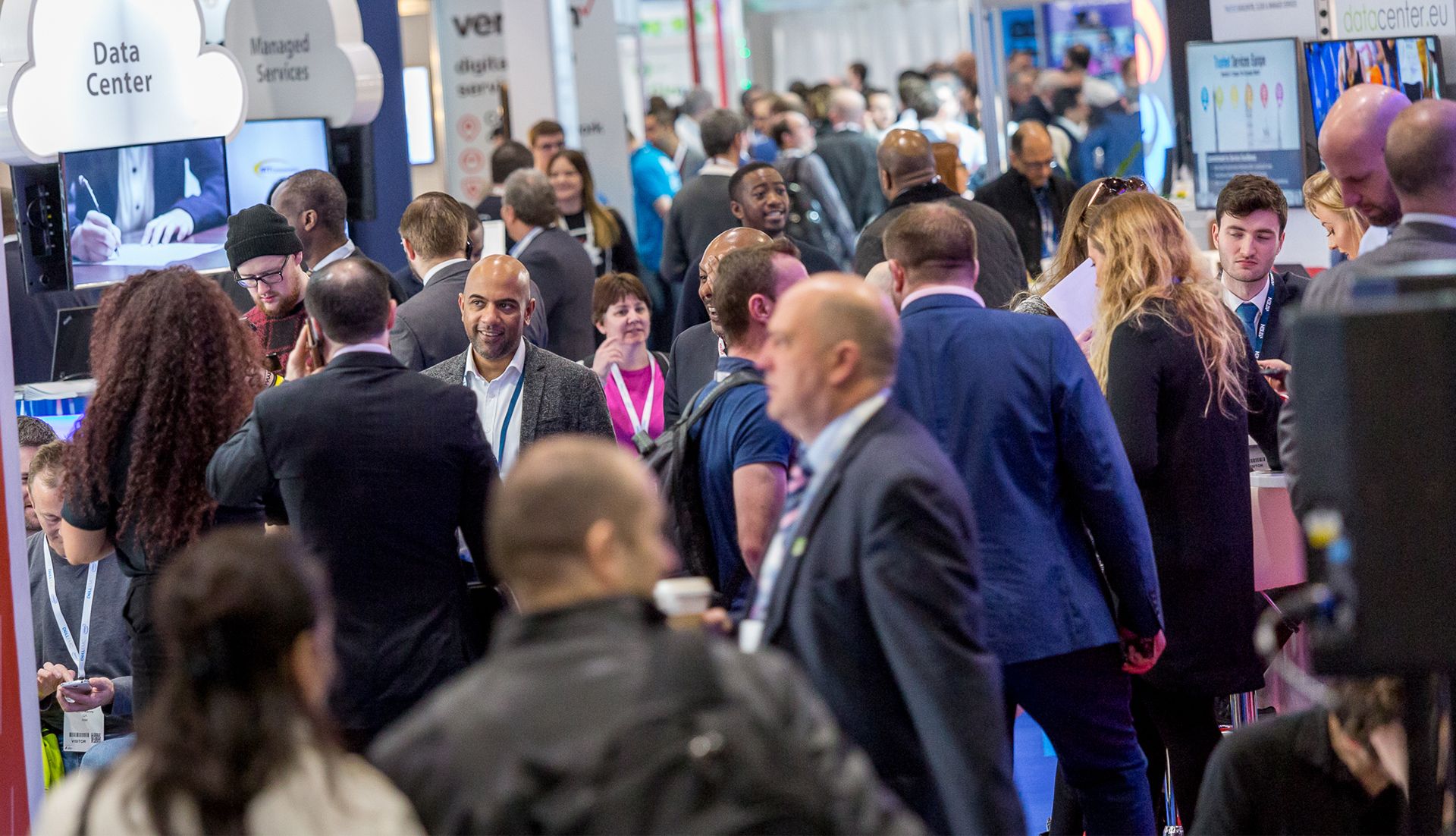 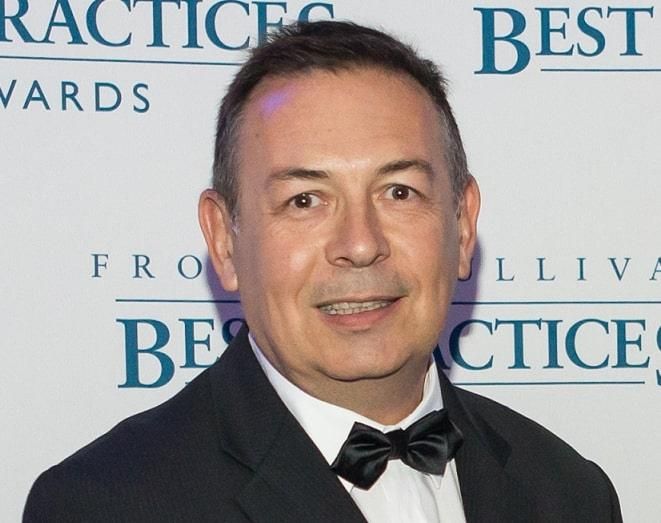 Michel FRAISSE hold a Master of Science from CPE engineering school (FRANCE) & a Master of Business Administration from the Pennsylvania State University (USA).

He has 29 years of experience dealing with the IT & Telecom power industry.

From 1990 until 2002, Mr. FRAISSE held a number of positions at Schneider Electric culminating in his position as Global Marketing Director for the UPS Network and Telecom markets.

In 2002, Michel moves to Eltek a leading manufacturer of Telecom Power solutions where he became the Executive Vice President in charge of Global Sales, Marketing and Product Management as well as the European Regional President.